Sky Princess has been a huge hit with UK cruisers and it’s easy to see why. First off, she’s gorgeous inside and out, but she also offers a little bit of everything. She elevates the renowned Royal-class ship and takes it to higher heights.

When it comes to entertainment, you’ll be blown away by choice. Sky Princess features a large sports court, Princess Cruises’ trademark movies Under the Stars with complimentary popcorn, original music productions, an abundance of live music and guest entertainers, and so much more. There are even Discovery at SEA programmes for the kids to learn from and get involved with, as well as age dedicated kids’ clubs.

Accommodation options are varied and there’s something to suit every budget. Everything from inside to suite is available, and the Sky Suite is one of the ships’ most prestige options. Each Sky Suite hosts up to five guests. 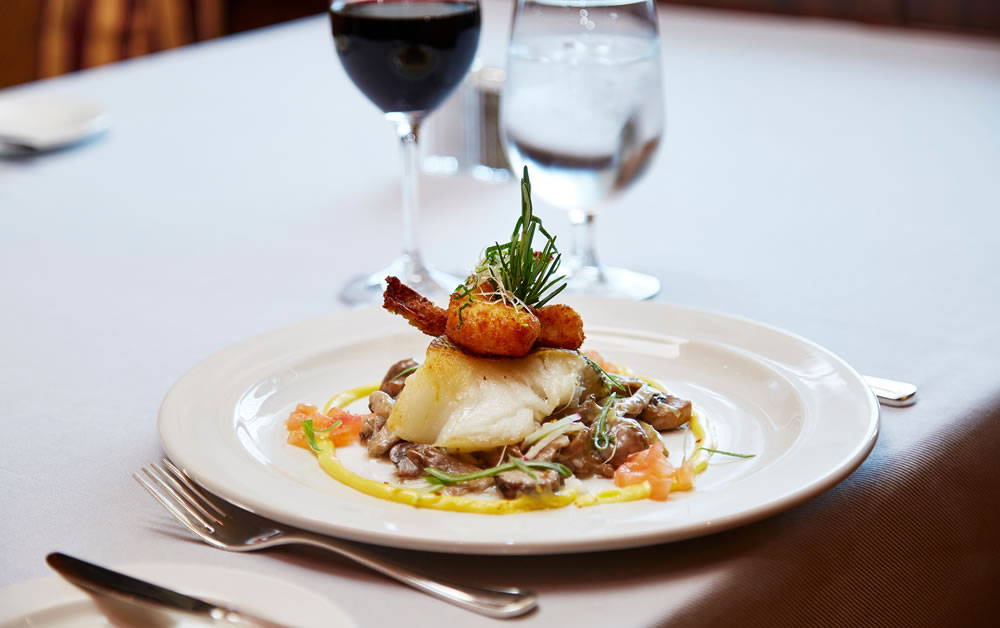 Sky Princess offers a whole host of cruise options and destinations. She’s currently sailing a season of no-fly cruises from the port of Southampton, but when the winter months roll in, she’ll relocate to warmer climates and offer guests slightly more tropical adventures.

For her winter season, she’ll homeport in Fort Lauderdale and offer a variety of cruises to destinations including Puerto Rico, Grand Turk, Dominica, St. Thomas, and the Bahamas. 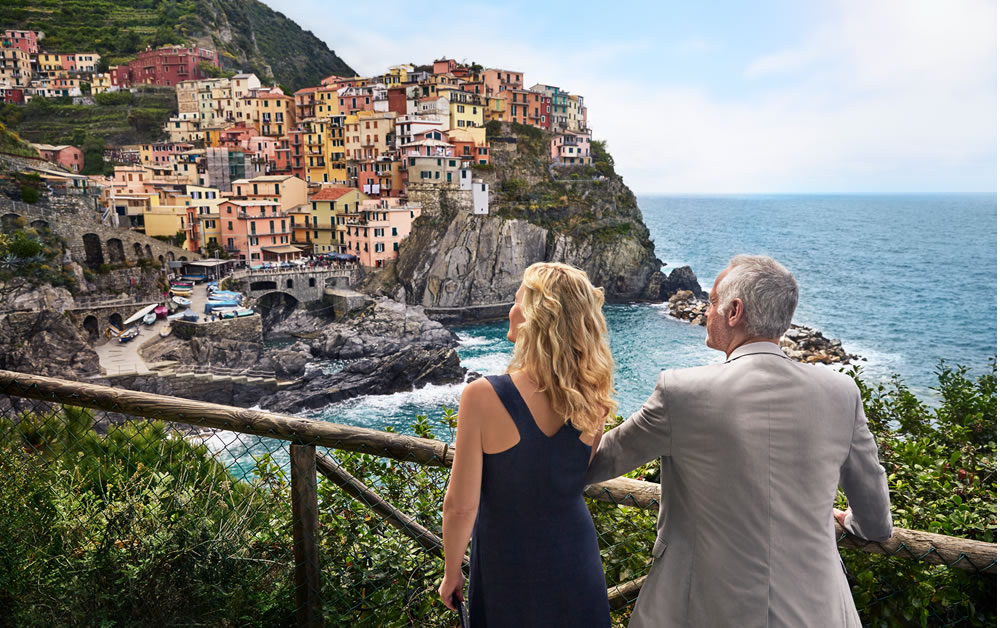 In 2022, Sky Princess is bringing a great line-up of celebrity speakers and guest entertainers on sailings from Southampton. With household names from across the world of TV, entertainment, and sport, it will be the fifth Encounters with Discovery at SEA speaker programme Princess Cruises has hosted on a UK-based ship.

So, whom can you expect to find onboard?

Ricky Tomlinson – Ricky has starred in Brookside, Cracker and several films but is best known for his portrayal of the iconic Jim Royle in The Royle Family. 14-night Baltic Heritage cruise departing May 14. 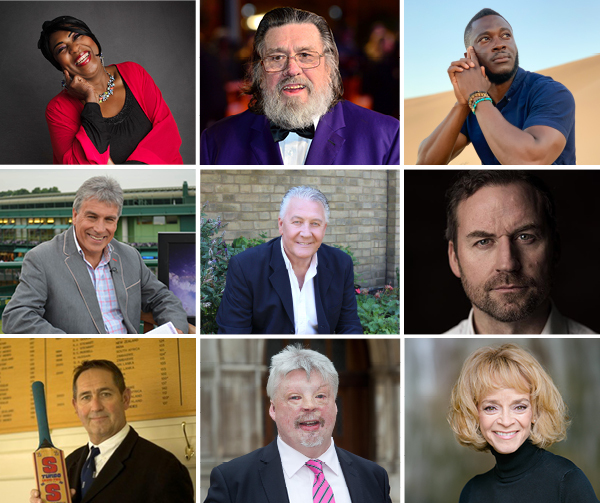 Graham Gooch – former English first-class cricketer and one of the most successful international batsmen of his generation. 10-night Canary Islands cruise departing October 19. 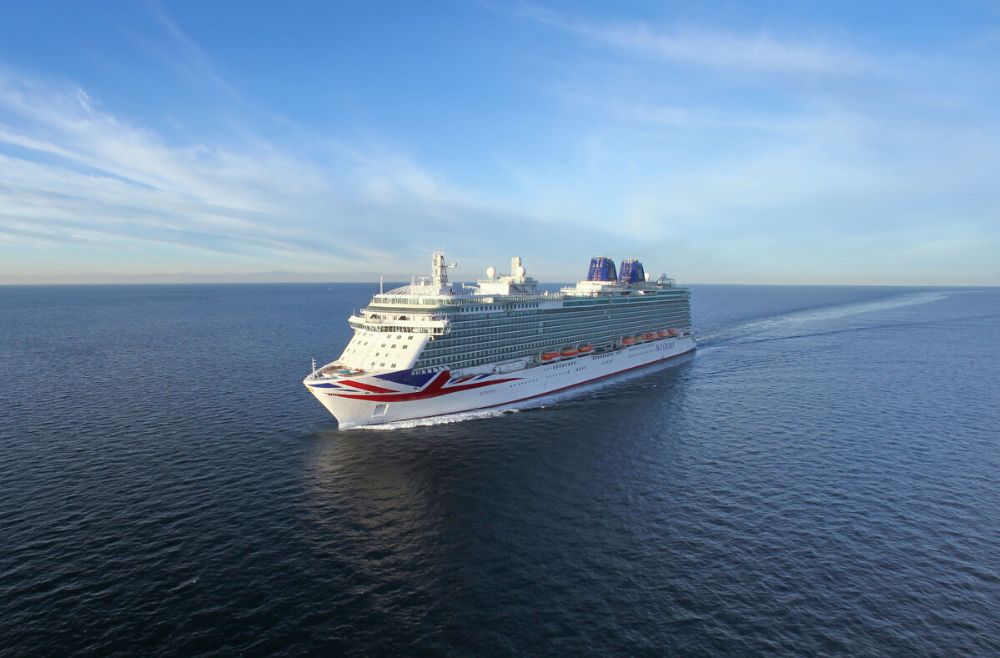 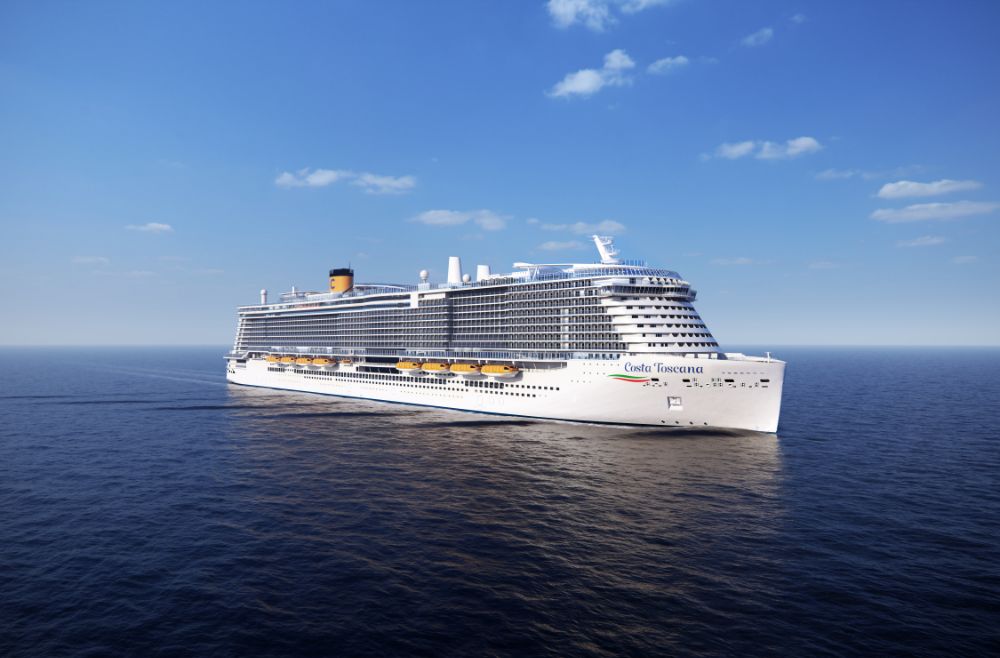 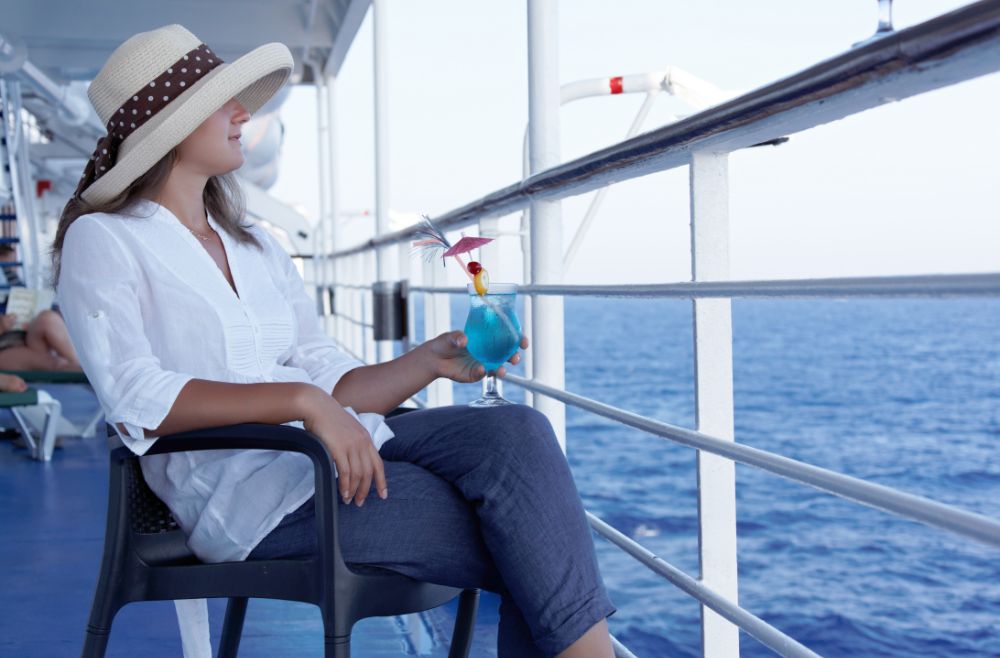 What does All Inclusive cruise mean? 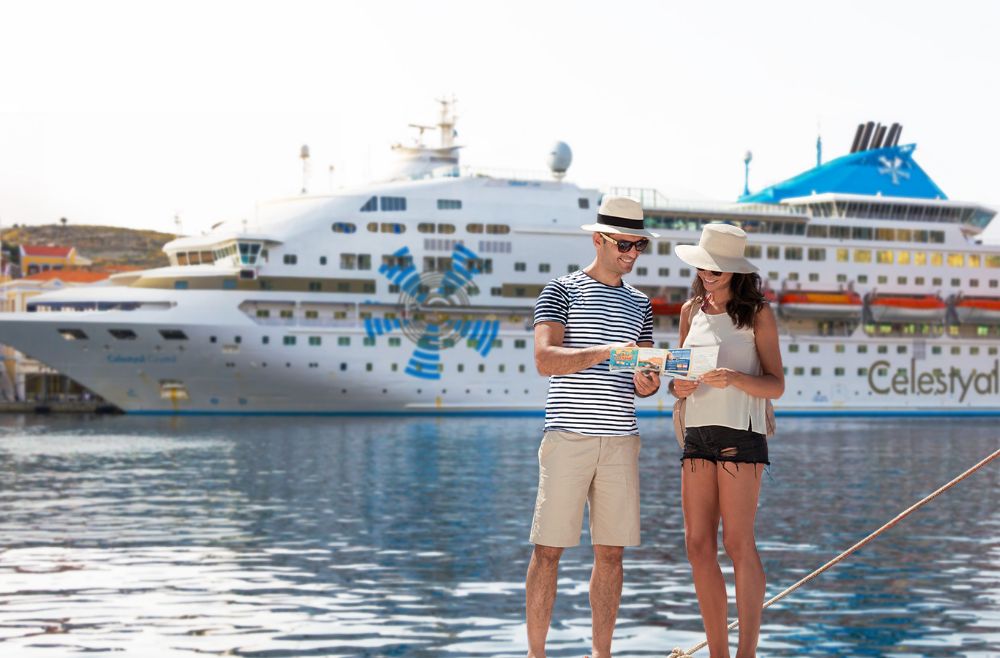 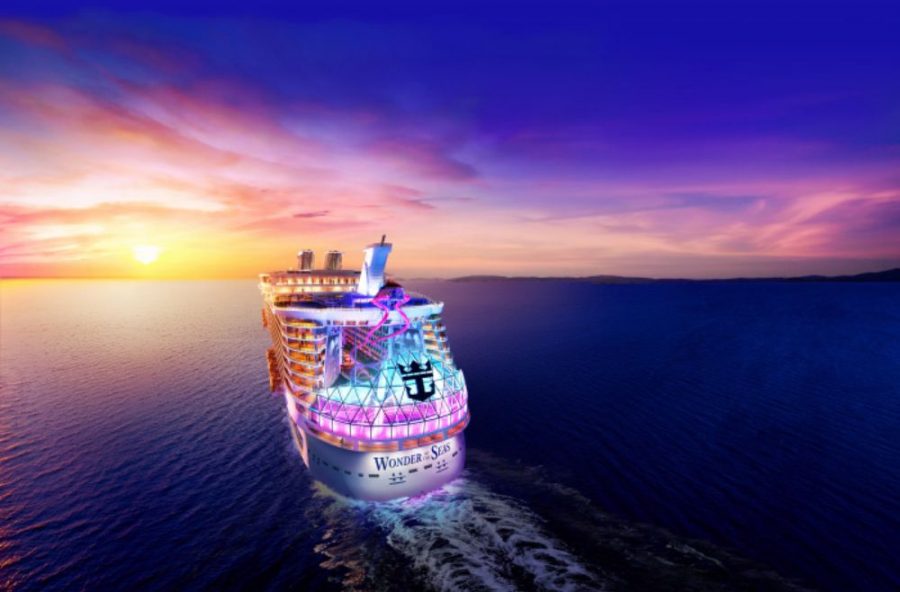 The world’s biggest cruise ship has arrived, meet Wonder of the Seas! 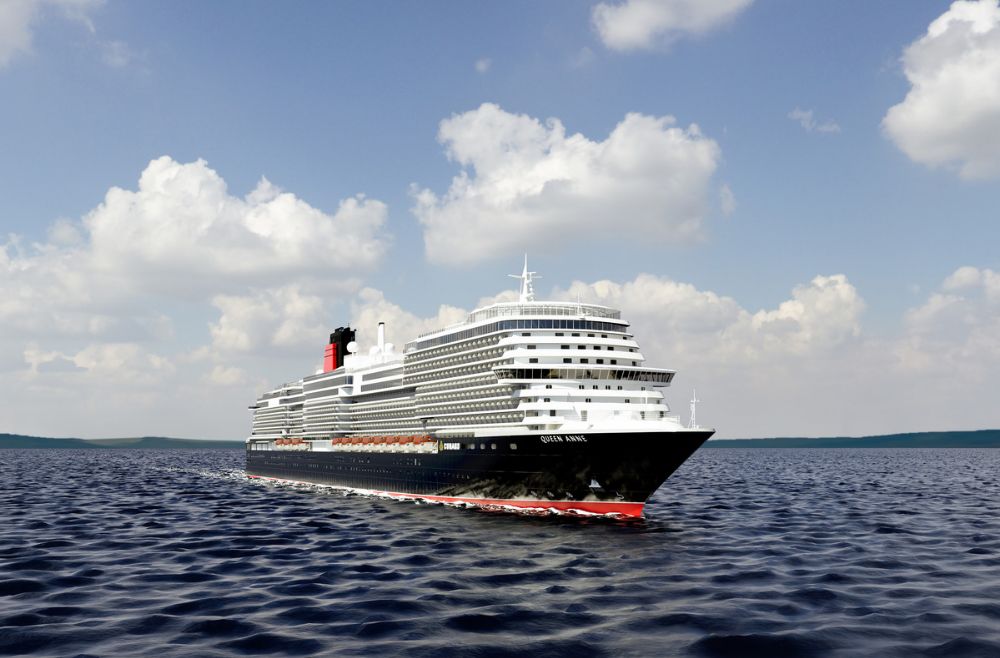