Destinations for a unique experience in Portugal

Discover some of the most beautiful places of this country

Among the many travel destinations near the United Kingdom, Portugal offers its travellers a land of fertile ground and endless possibilities. Capitals full of history and vibes such as Lisbon, charming beaches such as Faro, well preserved natural spaces such as the archipelagos of Madeira and the Azores, and legendary gastronomic tributes such as Cod and its many recipes, are just some of the wonders that await for you in Portugal. To make this dream come true, from Logitravel we bring you a compilation of places that will make your visit to Portugal an unforgettable experience. Enjoy your Portuguese adventure!

The Azores archipelago consists of nine islands and several islets of volcanic origin. The Island of San Miguel, the largest one, is located east of this oasis, in the middle of the Atlantic. Among it’s geographical wonders, there are three volcanoes: Sete Cidades, Fogo and Furnas. You can also visit the blue and green lakes of Sete Cidades and the legend of its origins. You can also visit Ponta Delgada, San Miguel and Azores capital, and stroll through its Old Town. Likewise, Lagoa, Ribeira Grande and Nordeste are some of its beautiful towns that are also worth visiting. Another place to visit is Villa Franca do Campo. There, you will find idyllic beaches and coves and also the Islet of Vila Franca do Campo. Finally, do not leave the Azores without tasting their meats watered with wines and spirits produced in Pico and Graciosa. 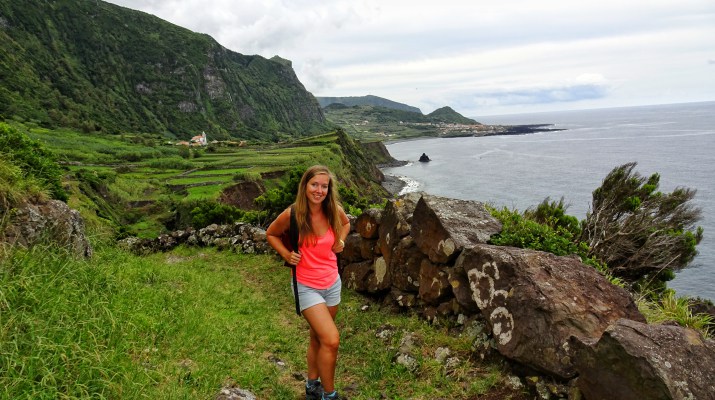 Being the capital and largest city in the country, Lisbon is the perfect place to fully introduce yourself to the Portuguese culture and history. It is a place to visit unhurriedly, to discover its numerous heritage treasures with calm and no expectations. Some of the places you must add in your itinerary are the neighbourhood of Baixa and the areas of Bairro Alto and El Chiado, very close to each other. Other places to visit are he Cathedral or Sé de Lisboa, the São Jorge Castle, the Belém Tower and the Jerónimos Monastery. Above all, let yourself go because Lisbon is a city of contrasts and you will be surprised about everything you can find there. Also remember that you have many beaches and incredible places around Lisbon. 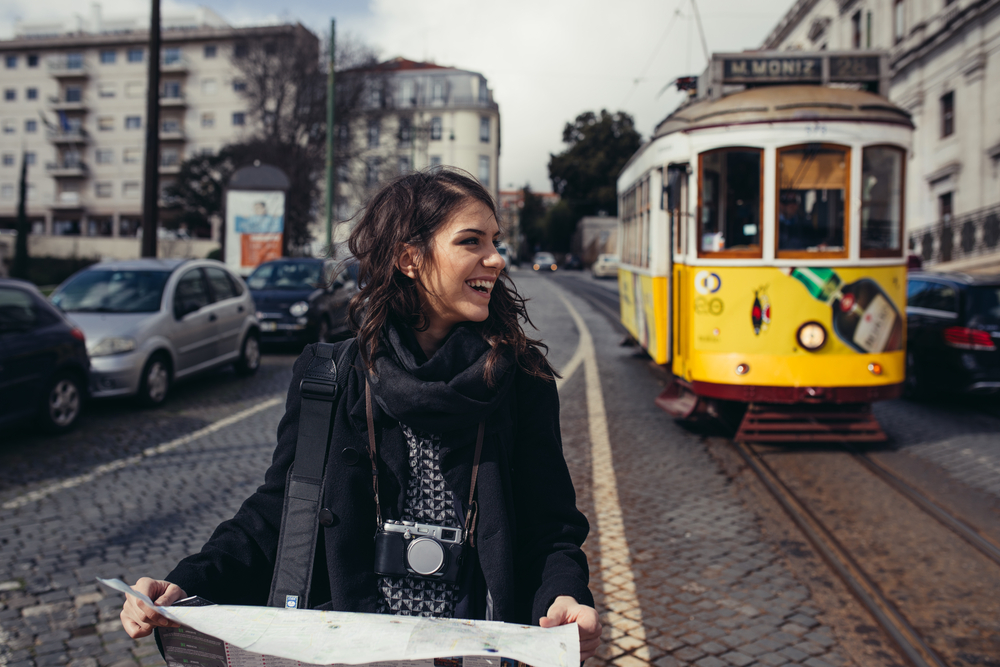 About 45 km. from the Spanish border we find Faro, the capital of the Algarve. Historically, it was a stop-off point for Romans, Arabs and Christians. It is know to be the place where the Napoleonic troops were defeated in the attempt to invade the country. Faro’s Old Town is one of the best places to stroll around to discover the Algarve. In the Regional Museum of Algarve you will have the opportunity to discover the cultural heritage of the region. Also, at the Miradouro (Viewpoint) de Santo António you will be able to enjoy one or many sunsets with magnificent views. About 7 km. southwest of the city you will find the beach of Faro, an ideal area to relax and sunbathe. 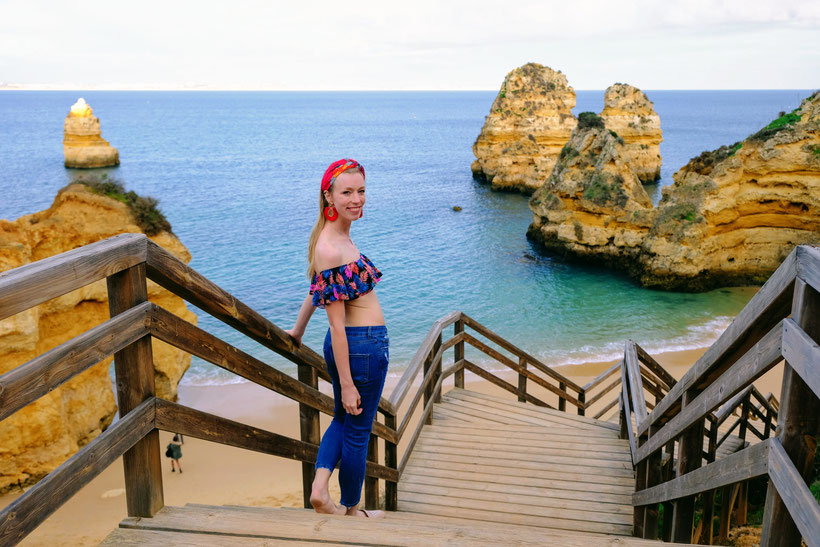 The archipelago of Madeira consists of a group of four islands: Madeira, Porto Santo, Desertas islands and Selvagens islands. In the middle of the Atlantic, this wonder of nature has become one of the greatest tourist attractions in the world. There are many direct flights to Madeira from the UK. Either from Portugal or from Madeira you can easily access the island of Porto Santo. Unlike Madeira, Porto Santo doesn’t stand out for its forests but rather for the beauty of its beaches. Its main population is known as Vila Baleira, place where Columbus met his wife, Isabel Moniz, in 1470. Among its tourist interests, the Porto Santo beach with fine sand and 9 km. long stands out. The Christopher Columbus’s House Museum, where you can learn more about the time where Columbus lived on this island. 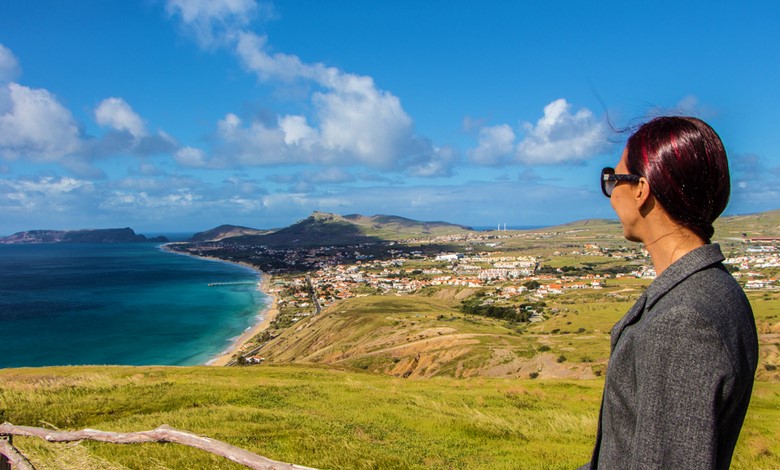 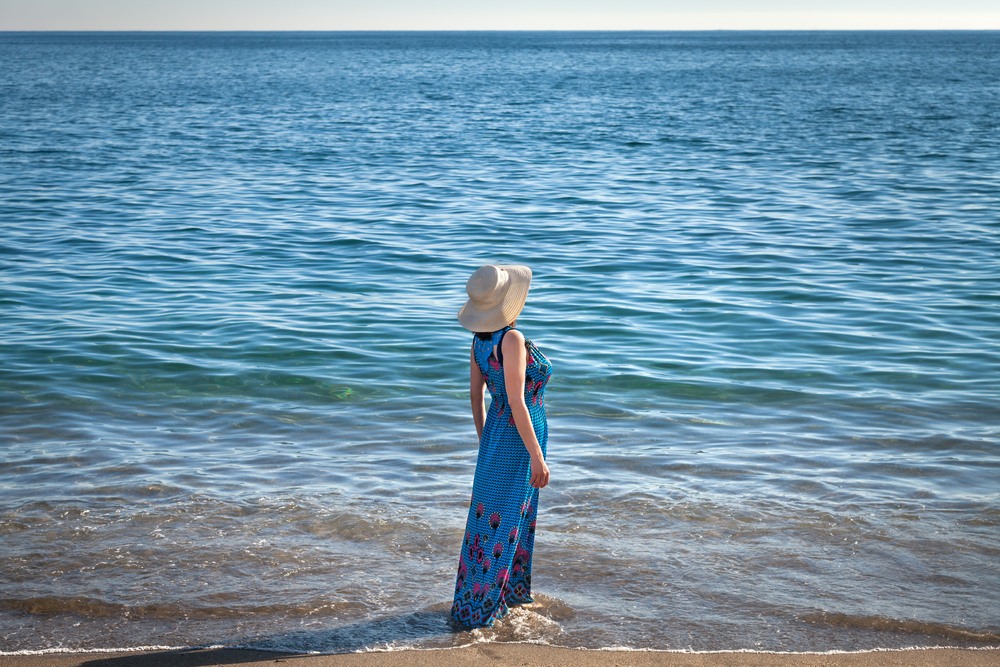 Discover new spots to make your dreams come true in an unforgettable holiday.

The best destinations in the Algarve region

Make the most of the Portuguese coasts! 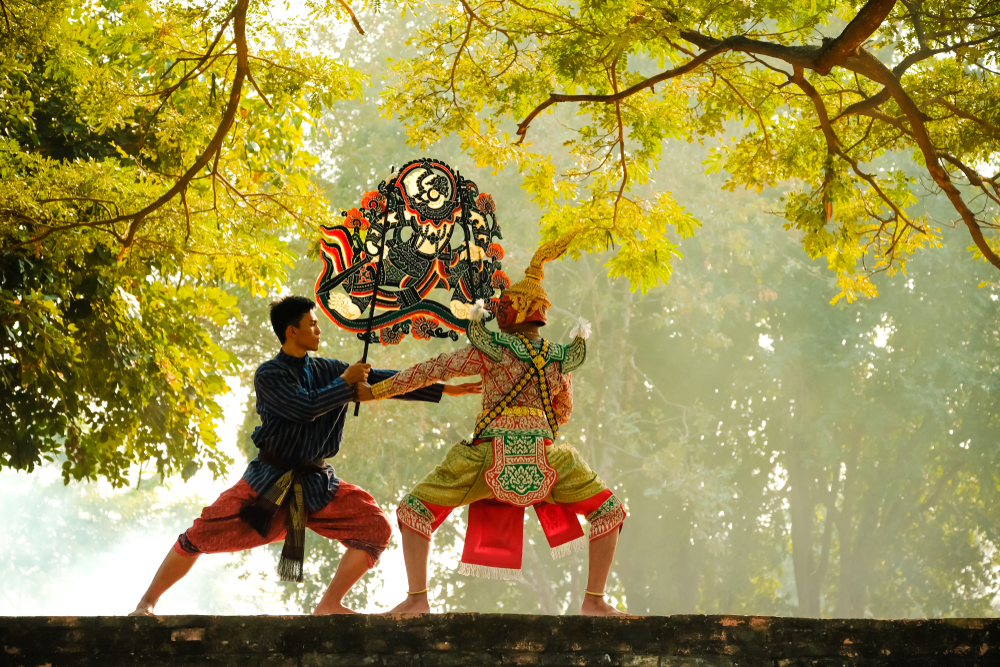 The most authentic trips through the latest UNESCO traditions

Discover destinations and cultures travelling all around the world 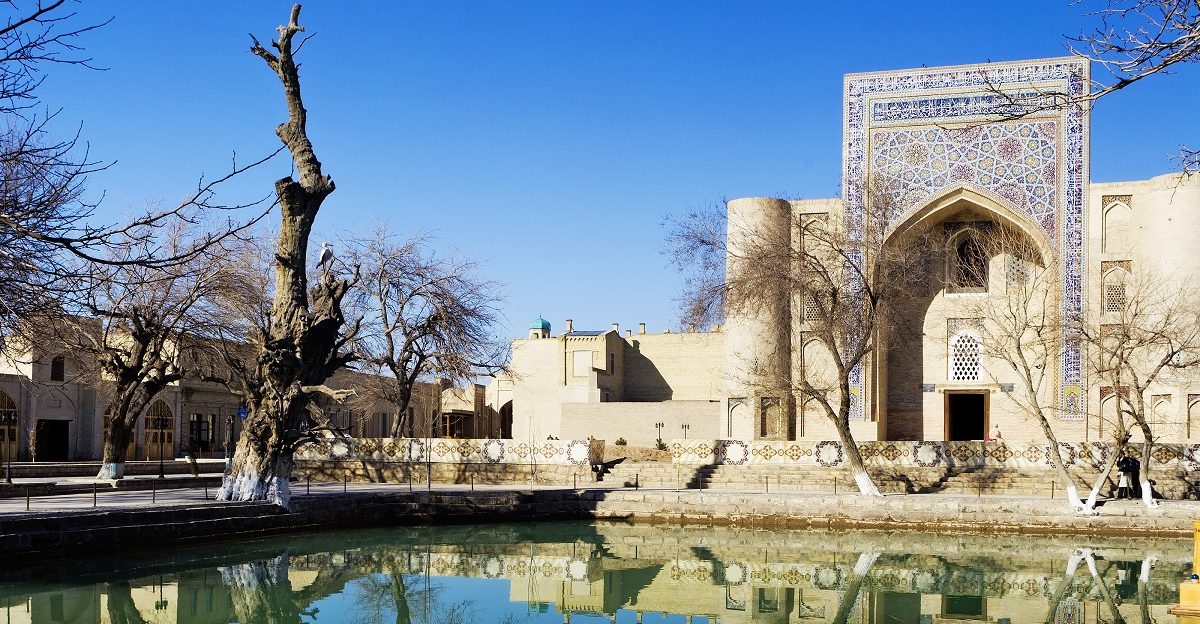 5 of the trendiest destinations for 2019

The best destinations for your next holiday with Logitravel! 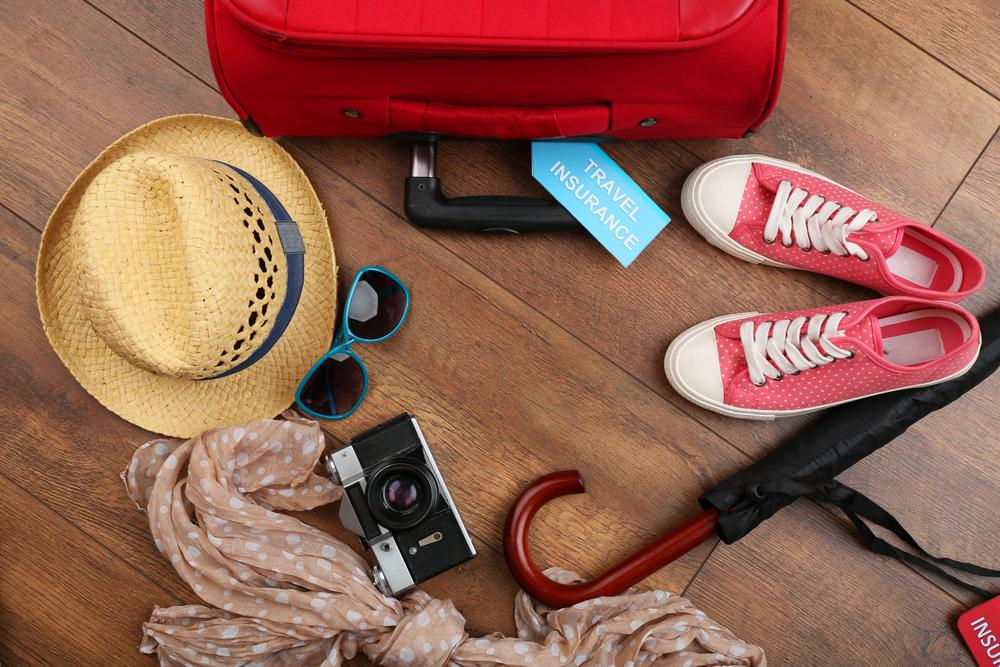 Want to know more about booking holiday packages with us? Check out part 2!